Get fresh music recommendations delivered to your inbox every Friday.

The Dead Hands Of The Past 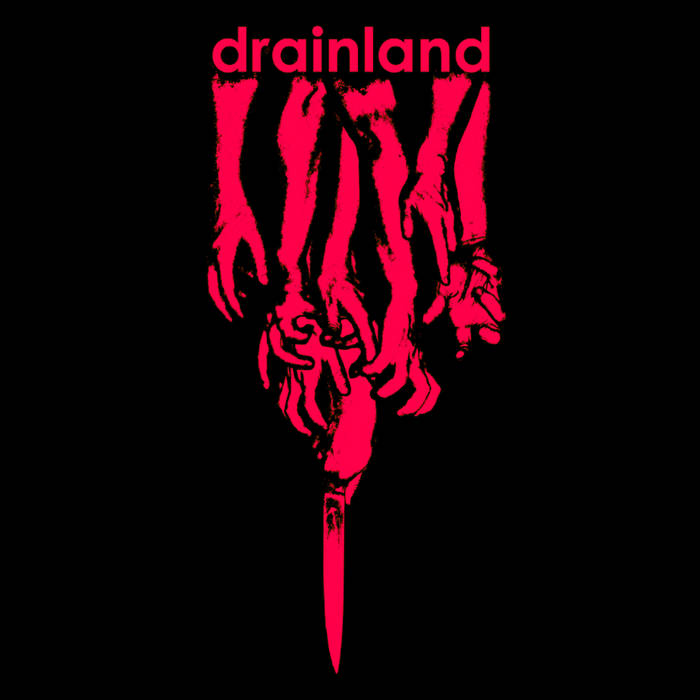 Before parting ways with original vocalist Liadain O'Driscoll two songs were recorded in late 2007 for what was initially intended to be a split 7" with Battle Of Wolf 359. After the line up change the songs were given new lyrics/titles the following year and the vocals were re-recorded by Jamie & Cory, and while the BOW359 split fell through the songs were eventually released as one side of a split 10" with Grinding Halt.

We present here the original recordings digitally for the first time, although they had appeared on hand made tapes and cdrs for a UK tour in late 2007. These version feature Liadain's vocals and lyrics, and appear under their original titles.

Please note this is the original unmastered rough mix.

Artwork by Stephen Wilson, used with thanks

Recorded by Michael Roe at Lewis's house, Kilcoole, Co Wicklow some time in 2007.

Bandcamp Daily  your guide to the world of Bandcamp

Semiratruth joins the show to discuss their latest release, "loading..".